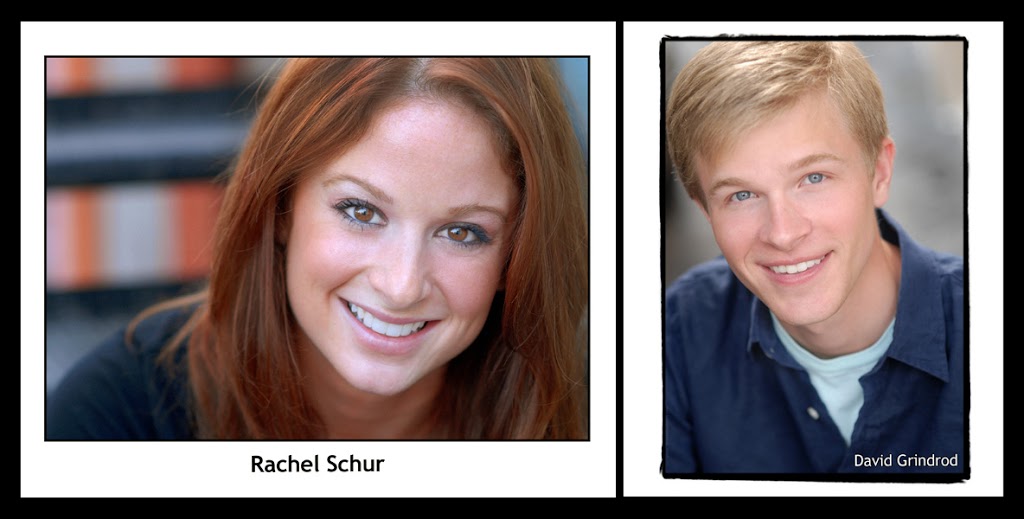 his week, I had 2 separate clients reschedule their appointments, and then fail to show up for the new appointment! I’ve been very tempted to send out invoices for time that was not only wasted, but became unavailable to others that might have wanted to shoot. This happened periodically early in my headshot shooting days, but for the last few years, I can’t remember more than 1 or 2 instances – total.

I’m not trying to get down on how rude people are these days. Generally, people are pretty considerate, but as they say (and I paraphrase), it’s the few bad apples that leave a bad taste in my mouth.

Anyway, venting complete. I’ve had plenty of good shoots recently. UCF is auditioning for this season’s shows, and I’ve worked with a few aspiring Actors. I also learned that 2 performers that I’ve shot this year were recently cast in the national tour of “A Chorus Line”! Congratulations to Rachel Schur & David Grindrod!

Over the last couple of years, I seen a few people that I been lucky enough to work with when they appear on TV and in movies. It’s a neat feeling to experience!