An Actual Photo. No, really. 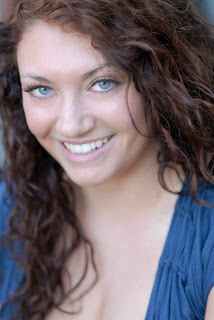 Here’s a recent headshot. This is Kristin, who’s a theater student at UCF here in Orlando, and she was a lot of fun to shoot with. She’s heading to the Southeastern Theater Conference in Atlanta later this month and needed headshots pretty quick.

In many of the shots we took, she bears a strong resemblance to the actress Rebecca Gayheart, but I think its important that she look like herself, rather than someone else. Unless she wants to be a stand-in for Rebecca Gayheart. She ended up choosing a couple of different images, but I still like this one a lot.